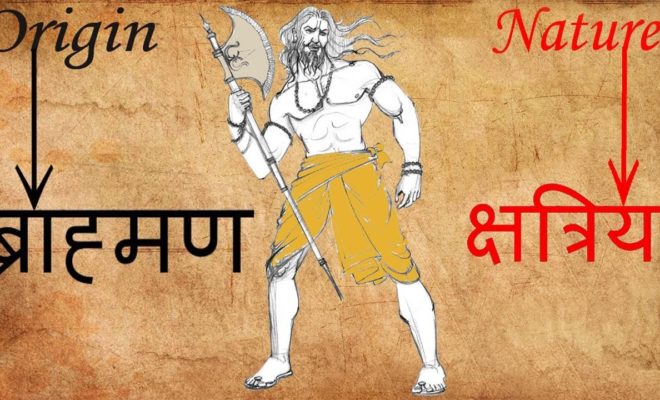 Lord Parshuram is the sixth avatar of Vishnu in Hinduism. He was a brahmakshatriya. Like other avatars of Vishnu, he appears at a time when overwhelming evil prevailed on earth. The warrior class, with weapons and power, had begun to abuse their power, take what belonged to others by force and tyrannize people. Parashurama corrects the cosmic equilibrium by destroying these evil warriors

Sitaram Singh
← Previous Story The Jallianwala Bagh 2.0 we shouldn’t forget
Next Story → Karma hits back? How the 22 years old story Haunts back Congress and Deve Gowda in Karnataka