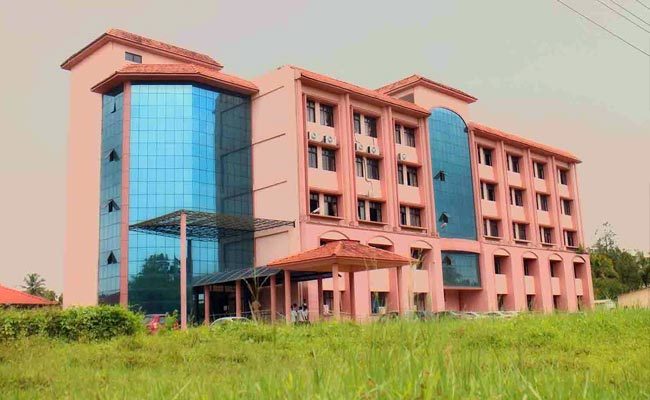 A group of migrant students at CUCEK (Cochin University College of Engineering Kuttand) has raised complaints of the college principal hurting their religious sentiments by feeding them beef without any warning about the food.

The students, who are incidentally ABVP members, have written to the district collector against the principal for serving them beef cutlet.

Meanwhile, Principal DR Sunil Kumar said that it were not the college authorities who had provided the snacks. He said, “It was a seminar on digital banking awareness, where the organisers had supplied the snacks and they were outsiders.”
However, the students have alleged in their letter that the principal had done this only to “satisfy his ego” as they had some issues on January 22, when the students organised Saraswathi Pooja on campus.

According to the students, they had sought permission to conduct the pooja on January 22 and the principal had allowed it. However, on January 22, there was a strike by the ABVP and the students called for a boycott of classes.

The principal said that he had given permission to conduct Saraswathi Pooja but on condition that no classes would be disrupted like it has been happening for the past several years.

The principal claims that on the day of the strike, many of the students who were organising the event had called for the classes to be disrupted, which led him to give a stop memo. Kumar also refrained from taking part in the event. He added that while the stop memo was given to the students, they were not stopped from conducting the pooja.

A first-year student was later suspended because of a procession conducted on January 23. The principal claims that it was done to instill discipline on campus as the students had conducted a procession not adhering to the conditions on which he had given the permission.

Dr Sunil Kumar further said that permission was given for processions on the condition that they would not disrupt classes and enter the academic area with high volume speakers. They were also asked to come back to the campus by 10.30 am, which the students defied and entered the campus with loudspeakers around 1.30 pm and disrupted classes.

The principal added that since the rules were violated, it was a symbolic suspension of the student who had applied for permission and when he submitted a written apology, the suspension was revoked immediately.