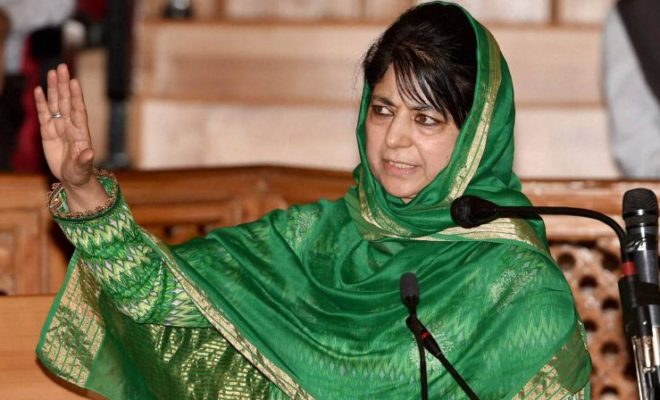 A Jammu and Kashmir Police constable was on Wednesday suspended following his prima facie involvement in the killing of a youth during street protests in the northern town of Kangan.

A police statement said Gulzar Ahmad of Ganderbal district was placed under suspension pending a detailed inquiry into his involvement in the killing of Gowhar Ahmad Rather, who died on Tuesday after being shot in Kangan on Monday.

The youth was buried on Wednesday morning in Kangan town after authorities assured the family that everyone responsible for his killing would be brought to justice.

Traffic on the otherwise busy Srinagar-Sonamarg highway that passes through Kangan town remained suspended for a second day on Wednesday due to tensions in the area.