/> Meet Jinnah 2.0 who says Muslims should demand a separate nation for themselves - IndSpice 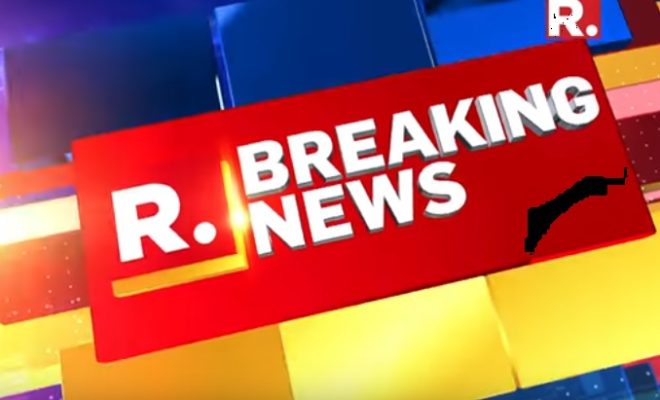 Meet Jinnah 2.0 who says Muslims should demand a separate nation for themselves

In a shocking development, Grand Mufti of Kashmir, Mufti Nasir, has said that ‘Muslims should demand a separate nation for themselves’.

“The way Muslims have been treated since 1975, is absolutely shameful. The treatment meted out to them is unacceptable. Indian Muslims have realised that they are not safe in India. They must now demand for a separate nation,” said Mufti Nasir.

“Whatever is happening to the Muslims in Kashmir is genocide. The government of India is hell bent on killing people of jammu and Kashmir,” he added.

Mufti Nasir was addressing the media over the Shopian firing.

Earlier on Monday, Jammu-Kashmir Chief Minister Mehbooba Mufti had ordered a magisterial probe into incident where alleged firing by Army personnel on a stone-pelting mob left two dead and nine injured. The Army had said that its personnel opened firing in self defence after seven soldiers were injured in stone-pelting and there was an attempt to snatch the weapons of a JCO by the mob.