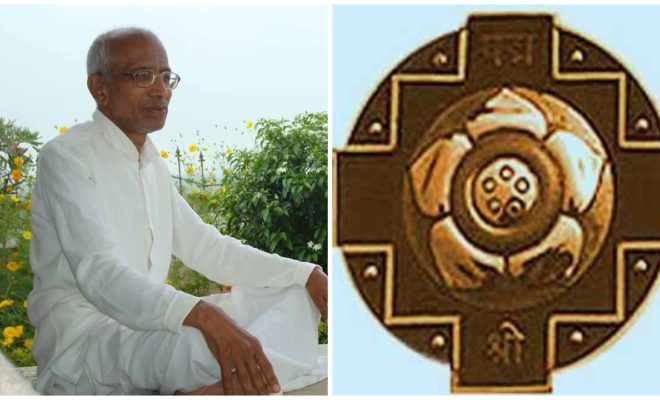 Karnataka spiritual guru Siddeshwara Swamiji has written to Prime Minister Narendra Modi and refused to accept the Padma Shri award that was conferred to him.

In a letter that was tweeted by news agency ANI, the spiritual leader, popularly known as Buddiji said that ‘I am very grateful to the Government of India for awarding me the prestigious ‘Padmasri’. But with all respect to yourself and to the Government, I want to convey my unwillingness to accept the great award (sic).’

Spiritual leader Siddheshwar Swamiji of Vijaypur has written a letter to Prime Minister Narendra Modi declining to accept the Padma Shri award which was conferred upon him. pic.twitter.com/UfQHUTgRFn

He further added that ‘Being a SANYASIN I am little interested in awards. I hope, you appreciate my decision of not accepting this highly valued Padmasri Award.’

Jnanayogi Shri Siddheshwar Swamiji was born and brought up in Karanataka’s Vijaypura. He is often referred as ‘Walking God of North Karnataka.’

Sitaram Singh
← Previous Story Why did Shree Krishna not save the Pandavas when they played dice with Duryadhana & Shakuni?
Next Story → Lt.Col. Purohit Hits back: Ray of Hope for Col Purohit as Supreme Court Of India Issues Notice