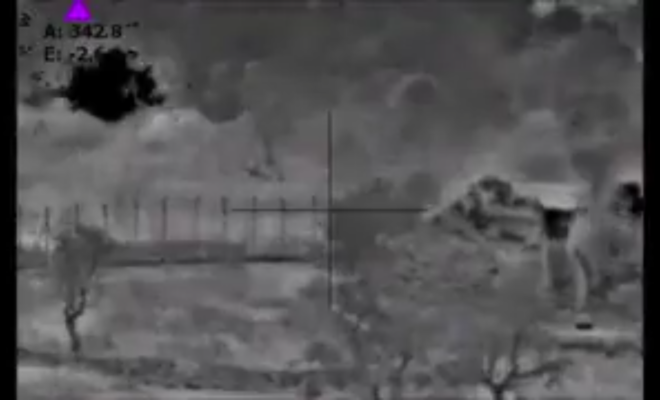 Just a day before the scheduled visit by Prime Minister Narendra Modi to Jammu & Kashmir, a BSF constable and a couple were among three people killed, as Pakistani Rangers continued targeting forward Indian posts and civilian areas with mortar shells and small arms fire along the international border on Friday. Six others including a security forces personnel were also injured in the Pakistani shelling.

The shelling from across the border in R S Pura and Arnia sectors started around 3 am. The troubles had started along the international border in Bobbiyan area of Hiranagar sector in wee hours of Tuesday when BSF foiled an infiltration attempt by militants from Pakistan side. A BSF jawan was killed in the unprovoked ceasefire violation by Pakistan Rangers who opened fire to provide cover to militants.

The three people killed in the Pakistani shelling on Friday were identified as Constable Sitaram Upadhayay from Jharkhand, Tarsem Lal, and his wife Manjit, both residents of Chandu Chak in R S Pura. The injured included ASI Desraj, Farooq Din of Jora Farm, Payara Lal of Shamka, and Seema Devi of Nai Basti, along with Harbans Lal and Raman Gupta, both from Trewa in Arnia sector.

#Exclusive: Watch video of #BSF response to unprovoked firing from Pakistan which led to killing of many civilians and 1 BSF jawan sacrificing his life for the nation. Thermal imagery shows Pak Rangers post destroyed by precision firing by #BSF. Pak begged today to stop firing. pic.twitter.com/LDg9T9e1QC