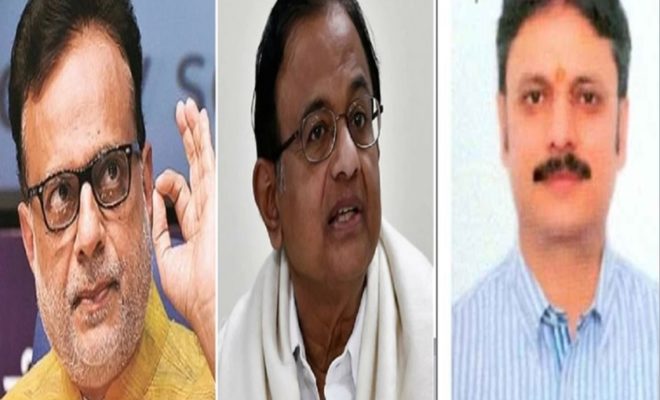 The Hasmukh Adhia-Vikramjit Bannerji incident has tarnished the image of the Modi government like nothing else before. It gives the impression that PM Modi has no control over the bureaucrats. It appears as if the bureaucracy doesn’t care a damn about the PM. Also, the relentless hounding of ED joint director Rajeshwar Singh, a man of integrity with a highly impressive track record of exposing big-ticket corruption, makes mincemeat of Modi’s claim to combating graft.

What other explanation can there be to the unedifying spectacle witnessed yesterday in the Supreme Court and outside? Bannerji, obviously under instructions from the finance ministry, sends a sealed envelop to the SC claiming to have a RAW input against Singh while the indefatigable political JCB, Dr. Subramanian Swamy, holds a presser slamming the so-called RAW input and soon enough the ED issues a press note confirming every word uttered by Dr. Swamy! And the PMO remains a totally helpless spectator to a situation where the bureaucracy is furiously working at cross purposes.

More than all the allegations hurled by RaGa and other mahaghatbandhanites, this one incident of June 27, 201,8 has delivered a body blow to Modi’s credibility. What is equally significant is that not a single BJP leader has uttered a word about the humongous controversy rocking the nation. If the govt thinks that this controversy will soon wither away then it is sadly mistaken.

If anything it shows up that there is a power center outside of the PMO which is taking orders from someone else other than PM Modi. Such a situation was not witnessed even during the prime ministership of Inder Gujral and Deve Gowda who became PMs only by virtue of being the right persons at the right time, unlike Modi who fought a steely battle against all odds to be where he is today.

The question which is baffling is why Modi, whose USP is his personal incorruptibility, not acting against the fifth columnists openly cocking a snook at him? What gives them the confidence to publicly damage the PM’s image? Has their godfather assured them that the PM will not dare act against them? If this is indeed true then there is a vertical split in the power structure in Delhi. And its implications are serious not only for Modi but for the BJP and the nation as well. Nobody is indispensable. But right now everyone concerned about deepening corruption should strengthen the hands of M.r Rajeshwar Singh, who is probing P Chidambaram.