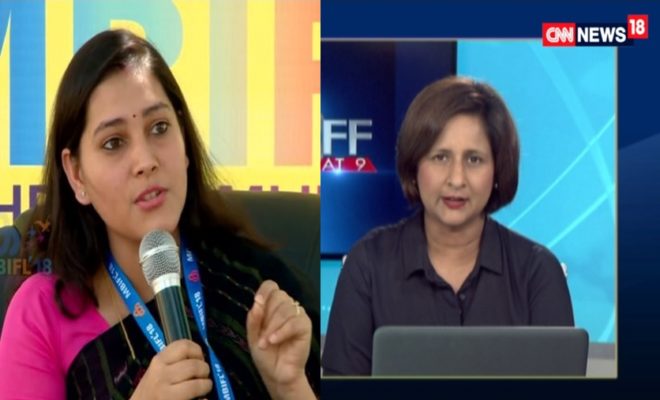 Former Member of Parliament and Congress leader Sanjay Nirupam on Saturday stoked a controversy after he compared Karnataka Governor Vajubhai Rahubhai Vala with “loyal dogs”. “Vajubhai Vala ji has established a new record of loyalty in this country. Perhaps, every man in this country will now name their dogs as Vajubhai Vala, because nobody can be more loyal than this,” ANI quoted Nirupam as telling the reporters in Mumbai.

“Today, democracy has won in the country. The people, who on the basis of their money and their ego, wanted to rule the world have lost today. This day will be remembered as the day when Modi and Shah lost,” he added.

I agree .. Sanjay Nirupam should be pulled up ..no defence whatsoever … as for her .. no comments … not anymore ..

Later on, her bluff was called and Twitter bursts in Laughter