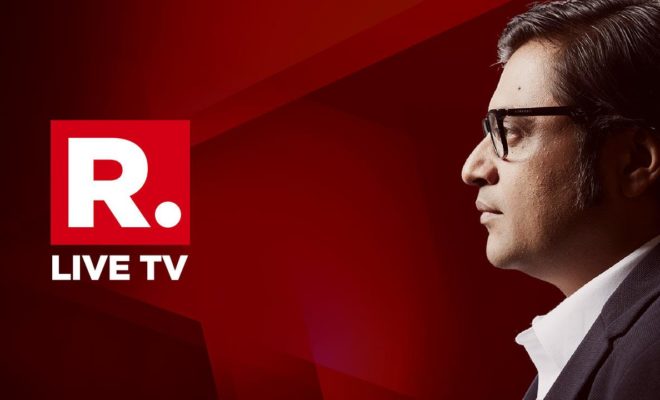 Logical Decision: Republic TV loses one of his Largest Investor

Rajeev Chandrasekhar has resigned as a Board Director from ARG Outlier Asianet News Private Limited that owns Arnab Goswami’s Republic TV after joining BJP and being elected as BJP MP in Rajyasabha.

In his resignation letter, Chandrasekhar said, “As you are aware, from 2006 I have been in public life as an Independent MI and not a member of any political party. Since I am now a member of the BJP, I belive it is in the best interest of Republic TV’s brand and team that I no longer serve on the board.”

“In my career as an investor and entrepreneur, I have had the privilege of investing and building several successful companies and brands. This mediatech investment in Republic ranks high amongst my many investments and it has been a pleasure to witness first-hand the amazing journey and growth over the first year of this brand under the leadership of Arnab and his team. I wish them continued success and growth,” he added.

Im happy n privileged to hv been associated with @republic all these months ! I wish #Arnab n his team the very best 👍🏻 pic.twitter.com/KwPP0BSP9u

Chandrasekhar was one of the largest investors and a director in Republic. Chandrasekhar owns media investments through Jupiter Capital and has major investments in Asianet News Network in Kerala, and Suvarna News and Kannada Prabha in Karnataka.